Why it's the Fastest-Growing Cosmetic Surgery Procedure 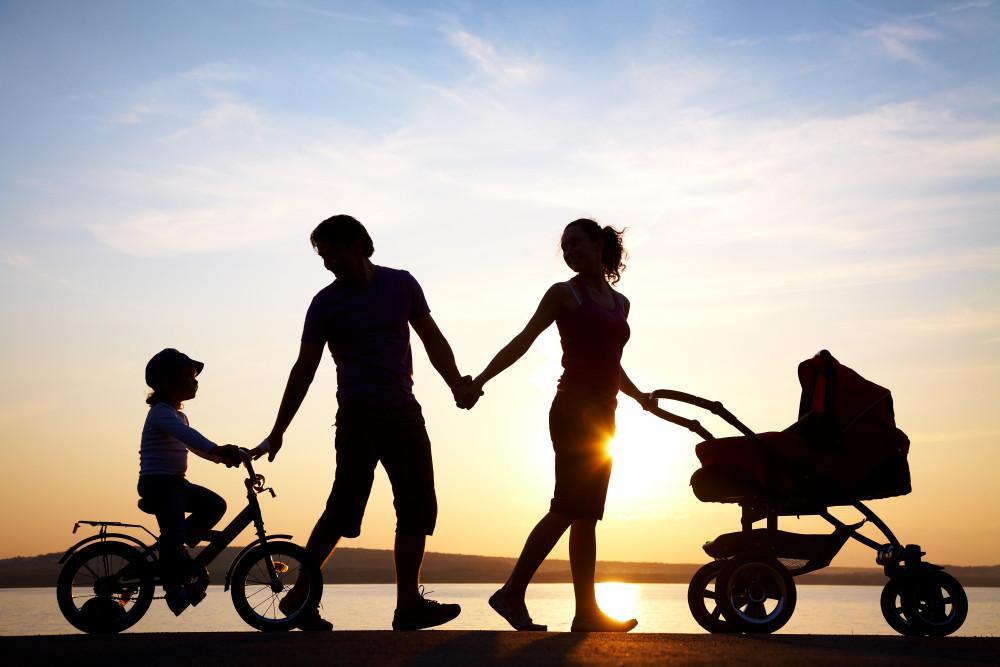 If you’re done having children, having a tubal ligation procedure can be a great way to prevent future pregnancies without relying on medicines, implants, IUDs, or other devices. Most women who have tubal ligation never regret their decision. Instead, they embrace the freedom that comes from not having to worry about birth control for the rest of their lives.

But for a very few women, there can be regrets. Life’s circumstances can change, and although they once thought they didn’t want to have (more) children, they find themselves in a position where they or their partner may be having second thoughts. Since tubal ligation is considered a permanent form of birth control or sterilization, it’s really important to make sure you’re completely on board with your decision to have the procedure. Part of that decision rests on knowing the “pros” and “cons” of tubal ligation, as well as fully understanding other available contraceptive options that might be a better choice for you and for your future.

Most women who have their tubes tied do so because they want to be as sure as they can possibly be that they won’t become pregnant in the future. Tubal ligation is well over 99 percent effective in preventing pregnancy; still, it’s not 100 percent foolproof. Data show about one out of every 200 women who have tubal ligation may still become pregnant.

The other big benefit of tubal ligation is convenience. Once your tubes are “tied,” you don’t have to remember to take a pill, insert a diaphragm or ring, or have your IUD or implant replaced, and there are no messy spermicides to deal with. And unlike many other forms of contraception, tubal ligation doesn’t use hormones, so you don’t have to worry about potential side effects associated with estrogen and progestin.

Tubal ligation can also be a good choice if you or your partner have a genetic or chromosomal disorder you don’t want to risk passing on to a child, or if you have health conditions that make pregnancy very risky.

The biggest “con” of tubal ligation: It’s permanent. Yes, it can be reversed in some women, but you should not count on being able to “undo” your procedure so you can get pregnant if you change your mind in the future. In many cases, tubal ligations cannot be successfully reversed. If you do get pregnant while your tubes are tied, it could result in an ectopic pregnancy (a pregnancy outside the uterus), which means you’d need a surgical procedure to remove the fertilized embryo.

Another disadvantage: It can’t prevent sexually-transmitted diseases. Of course, that’s true of other forms of birth control as well. You’ll still need to use condoms and mouth dams to prevent contracting an STD.

And finally, tubal ligation is a surgical procedure. Even though it’s very safe and straightforward, it still carries some of the same risks as other surgeries, including the risks of bleeding and infection.

Many women who opt for tubal ligation do so because they want a method that’s convenient (in addition to being very effective at preventing pregnancy). If convenience is what you’re after, but you’re not 100 percent comfortable with the permanency of a tubal ligation procedure (that is, if you have even the slightest thought that you might want to get pregnant in the future), then you may be better off with a different birth control method.

IUDs and implants provide about the same level of protection against pregnancy as tubal ligation. According to the CDC, about 0.5 percent of women will become pregnant during the first year following a tubal ligation, compared to 0.2 percent to 0.8 percent of women who have an IUD. Women who use arm implants have an even lower chance of becoming pregnant — about 0.2 percent. Of course, if you have an IUD or an implant, you must be sure to have the devices replaced on a regular schedule (determined by the type and brand of device you’re using) in order for it to remain effective. In that regard, these devices are a bit less convenient than a tubal ligation that’s a one-time procedure.

Is a tubal ligation right for you?

If you’re thinking about tubal ligation, be sure to take some time to really consider the implications of the procedure and to consider your options. At the Atlanta Body Institute (a division of Georgia SurgiCare), our healthcare providers will help you review all your options so you can feel confident in the contraceptive method you choose. To learn more about tubal ligation and other forms of contraception, book an appointment online today.